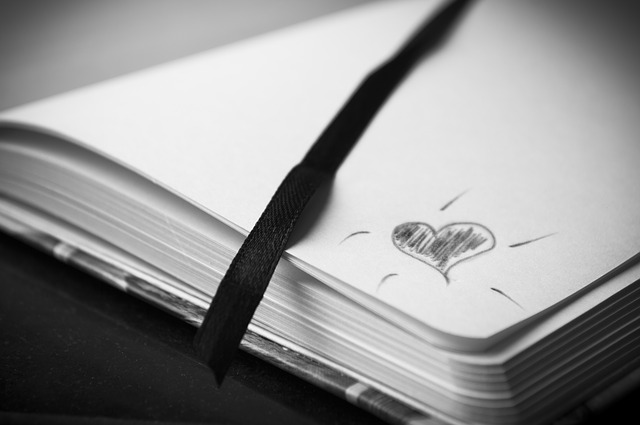 Valentine Special – The Office Romance – A Conflict of Interest?

Have you ever been romantically involved with a colleague? According to data from The HR Director online, two-thirds of UK workers have been romantically involved with a colleague. This statistic may make some people smile with happy memories, but others may not have such fond recollections – the same article also reports that 59% of office romances lead to resignation.

A recent high-profile resignation that has reached the news is that of CNN’s (now former) President, Jeff Zucker, who has resigned in relation to a relationship with a colleague. This case is particularly noteworthy for there is very little of actual note about it – the two people involved were both divorced, similar ages to each other, and consenting adults.  And so why has Mr. Zucker resigned? Because he failed to disclose the relationship, in accordance with company policy.

As Valentine’s Day arrives again, in this blog we look at the topic of office romance, asking why such policies exist, and whether workplace relationships have the potential to create a conflict of interest.

The topic of office romance is a particularly thorny one. On the one hand, it can be argued that employees have the right to do as they wish with their private lives and that this is none of an employer’s business. However, employers also have responsibilities. First, they have a responsibility to ensure that they are protecting their employees from harassment in the workplace. Rom-com movies may present the efforts of the male protagonist to “get the girl” as charming and heroic, but in real life, such actions can be deeply unwelcome and may even constitute a criminal offense, and have no place in the workplace. However, how do you draw the line? To provide an example, Facebook and Google now have a rule that employees can ask a co-worker out only once; if they’re turned down, any subsequent attempt could be a disciplinary matter.

Second, employers need to ensure that their organisational resources are used in the most effective way (this applies to the public and charitable sectors, not just the private sector), and as such need to guard against conflicts of interest.  The office romance has the potential to introduce a range of conflicts of interest and inefficiencies, e.g. the higher pay rise or expensive training opportunity given by a manager to a secret romantic partner, the carefully planned agenda of a work trip with extra free time or nights away, or even glowing scores given as part of a selection activity to determine who will receive a promotion. Sometimes these things may not be done deliberately but subconsciously – after all, love is a strong emotion that can easily distort rational thinking!

As such, many workplaces do not seek to ban office romance altogether but require it to be reported, so that any conflict of interest can be managed accordingly. Usually, such policies will set a certain timescale for reporting, so that a snog at the Christmas party that doesn’t develop into anything else may not need to be reported, but the relationship that develops into the New Year does.

Care needs to be taken on managing a potential conflict of interest once identified, to ensure that this is proportionate and that it is not disadvantageous to the more junior party (e.g. a male boss gets to keep their job, whereas a female junior has to move elsewhere in the company).

Not all office romances end well, however. In such circumstances, there is a risk that the conflicts of interest identified can then be applied the other way, e.g. a manager seeking revenge for being dumped gives their employee (and ex) an unfairly bad appraisal. As such, policies should provide clear reporting mechanisms for employees who feel that a previous romantic relationship in the office may be impacting how they are being treated.

With all of these challenges, it can be tempting to think that a blanket ban on workplace relationships would be easier.  However, the difficulty with this is that people may well continue to have relationships, but these are then kept secret, and potential conflicts of interest or other issues are much harder to identify.

As such, employers are encouraged to strike a balance between respecting people’s private lives but also managing potential conflicts of interest. Employers should also take care to ensure they create an environment which minimises the risk of harassment, by taking measures such as implementing clear policies and training.

If you have any questions regarding office romances and how to manage them accordingly, please get in touch with a member of the team today. Happy Valentine’s Day.