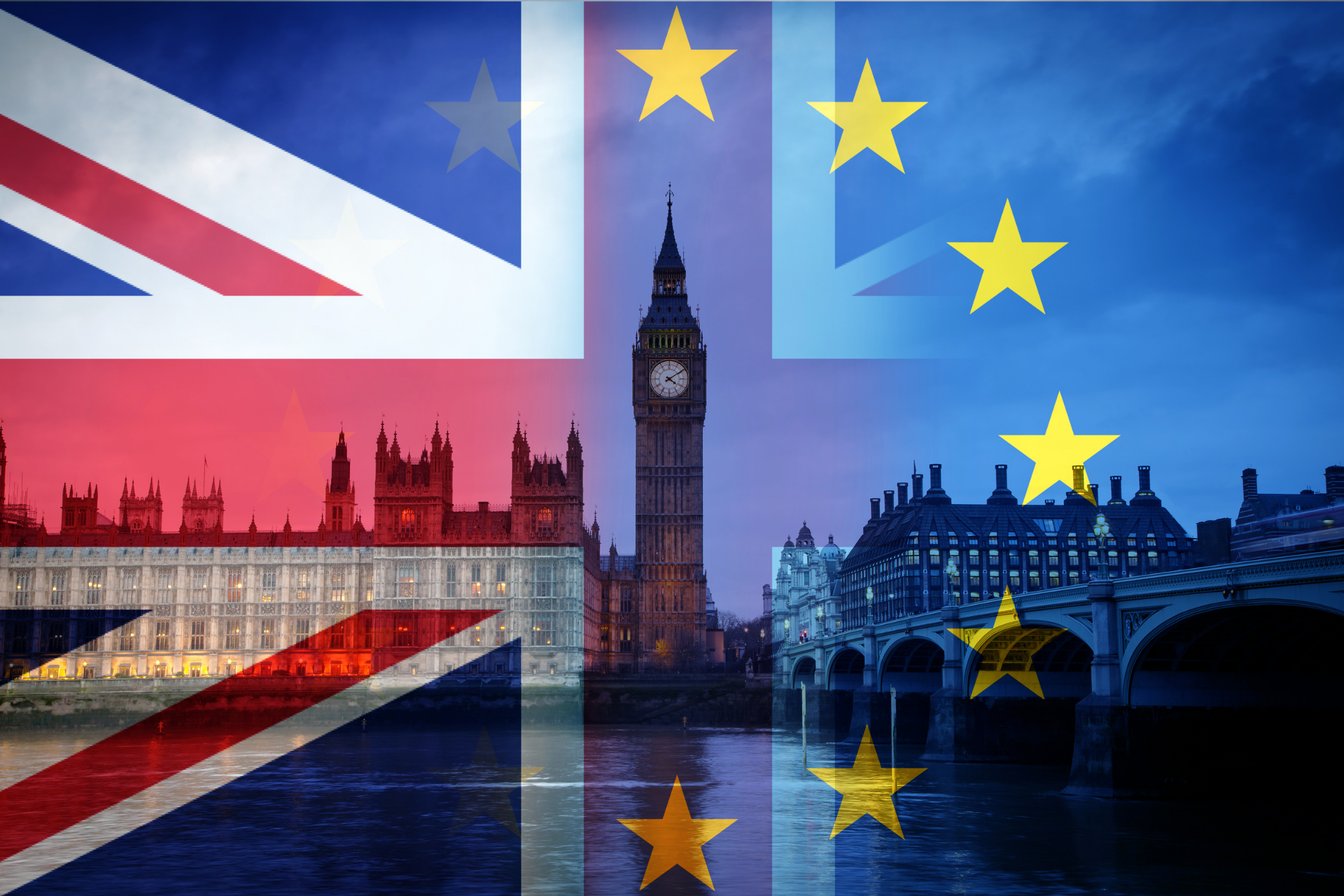 EU citizens and their family members (including children and non-EU citizens), who were residing in the UK by 31 December 2020, had to apply to the EU Settlement Scheme to continue to live, work and study in the UK beyond 30 June 2021. Under the terms of Britain’s departure from the European Union, EU citizens no longer have an automatic right to do so as freedom of movement has come to an end.

As of Thursday 1 July, it is unlawful to employ a European Union national who does not have either pre-settled or settled status. Given the valuable contribution EU citizens make to businesses and organisations across the UK, employers have been working hard to ensure that their employees can continue to live and work in the UK,  but a recent report discovered that there are 130,000 of EU nationals who have not yet to apply to have the right to work in the UK / were not aware that they had to do so. More than 5.6 million applications have been received, but around 400,000 cases are still waiting to be processed.

What do employers need to know?

You should conduct right to work checks on all potential employees, including British citizens. Do not simply check the status of those who appear to be migrants, otherwise you could be breaking the law as well as leaving yourself liable to a penalty in the event of illegal working.

Employers should review their workforce as a matter of urgency because the consequences for EU national employees who have not applied for settled status could be subject to immigration enforcement action, even if they have been in the UK for decades or they have previously secured permanent residence status.

If you need advice or support or how to conduct a fair process to end an employment contract legally in this situation, please contact a member of the ViewHR team today.