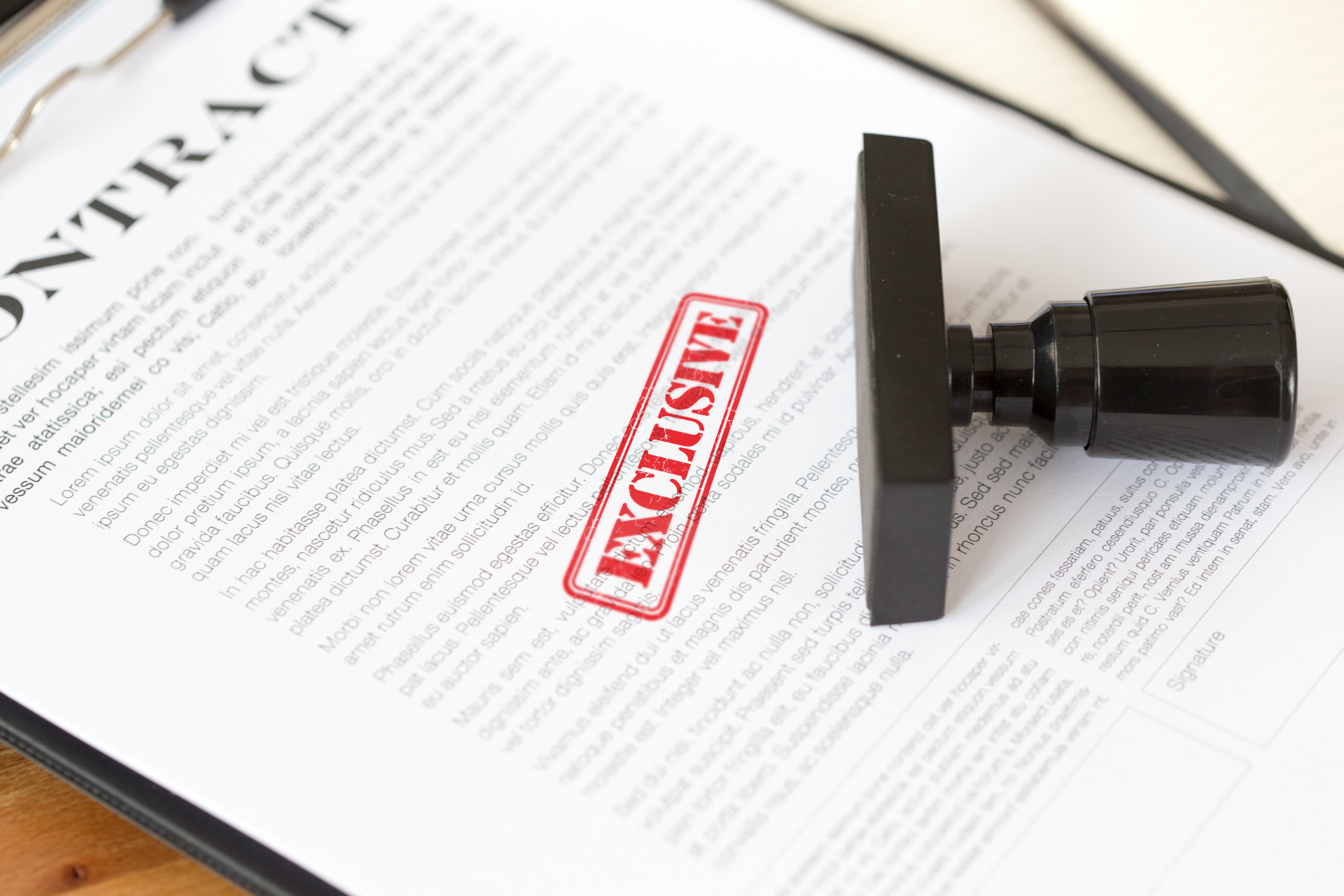 Government is to widen the ban on exclusivity clauses, removing red tape and giving lowest paid workers the choice to work multiple jobs if they wish.

Following the Queen’s Speech, the Government has announced a widening of the existing ban on exclusivity clauses. The ban already applies to those working under zero-hours contracts but will apply to those whose guaranteed weekly income is on or below the Lower Earnings Limit of £123 a week. The rationale is to give the ‘…lowest paid workers the choice to work multiple jobs if they wish…’. The Government claims that this will positively impact on around 1.5 million low-paid workers.

The ban prevents employers from restricting where else their workers can work whilst engaged by them alone. Consequently, there should be the ability for workers to gain other employment and increase their income. Doing so the Government hopes will also allow flexibility to work around study and childcare too.

Employers should start reviewing how they are engaging workers who are not working under a permanent contract. Some contracts will typically include restrictions as standard and may become unlawful.

The announcement can be viewed here.

ViewHR is always happy to review such contracts and advise on some of the tricky issues that arise. Please contact us for an initial discussion.