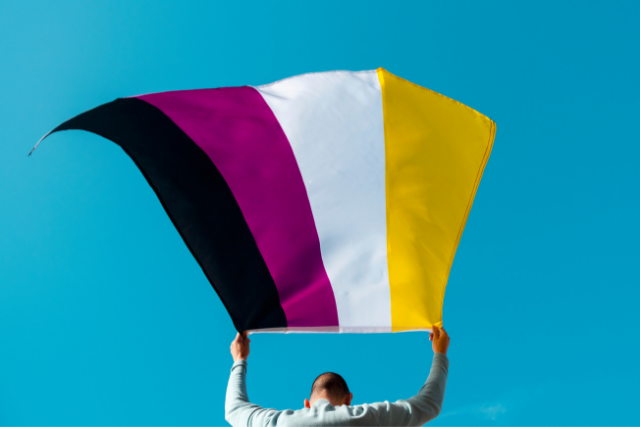 Gender Reassignment and Non-Binary Gender Identification – What Rights do Employees Have?

In today’s blog, we consider the protected characteristic of gender reassignment, and look at what this term means, and how employers can ensure that their practices are fair and lawful.

What is covered and understood by the term gender reassignment?  As the term may suggest, the protected characteristic protects those who are seeking to have their gender reassigned, e.g. somebody who was born male but wishes to become female.  However, gender identity is not always defined in such binary terms – some people identify as non-binary (i.e. neither male nor female), and others may regard their gender identify as more fluid.

In 2020, an important employment tribunal case provided us with greater insight.  In the case of Taylor v Jaguar Land Rover Limited, it was ruled that the definition of gender reassignment under the Equality Act 2010 covers employees who identify as non-binary and gender fluid.

In this case, Ms Taylor had worked at Jaguar Land Rover for 20 years as an engineer.  Having previously presented as male, in 2017 she began identifying as gender fluid, and began to dress in women’s clothing.  Her colleagues then subjected her to insults and abusive jokes at work about this.  Ms Taylor suffered limited to no support from managerial teams regarding her transition in the workplace and the treatment she was experiencing.

Jaguar Land Rover sought to refute her claims of harassment, direct discrimination, and victimisation on the ground of gender reassignment, arguing that gender fluid/non-binary did not fall within the definition of gender reassignment.  However, their argument was not successful, with the tribunal finding in favour of Ms Taylor, stating that it was “clear … that gender is a spectrum”.

So, what steps can employers take to protect the rights of their employees, and also reduce the risks of finding themselves in an employment tribunal?  Here are our top five tips:

“It is increasingly common – and increasingly welcome – for at least some changing and toilet facilities to be available to all, irrespective of gender.  Where facilities are gendered, all workers should be able to use them according to the gender in which they attend work.  It is not acceptable to insist on transgender workers using specific facilities, for example a non-gendered wheelchair accessible toilet, just because they are trans.”

As the case of Taylor v Jaguar Land Rover Limited found, gender is a spectrum.  As such, just because one person identifies in a certain way, or wishes to have surgery, or dresses in a certain way, this does not mean that everybody else will.  Some people will also be comfortable discussing things openly with colleagues, whereas some may wish to keep certain things confidential.  By discreetly and sensitively communicating with individuals, employers will be better placed to understand how they identify, and any needs that they may have as a result.

As with so many aspects of people management, communication is key. Fundamentally employers should be creating or aiming to create an inclusive environment for employees to feel supported and equal.

For any employers seeking support to ensure they do the right thing, either in relation to a specific individual, or their wider organisational policies, ViewHR is here to help – please contact us for an initial discussion today to find out more.