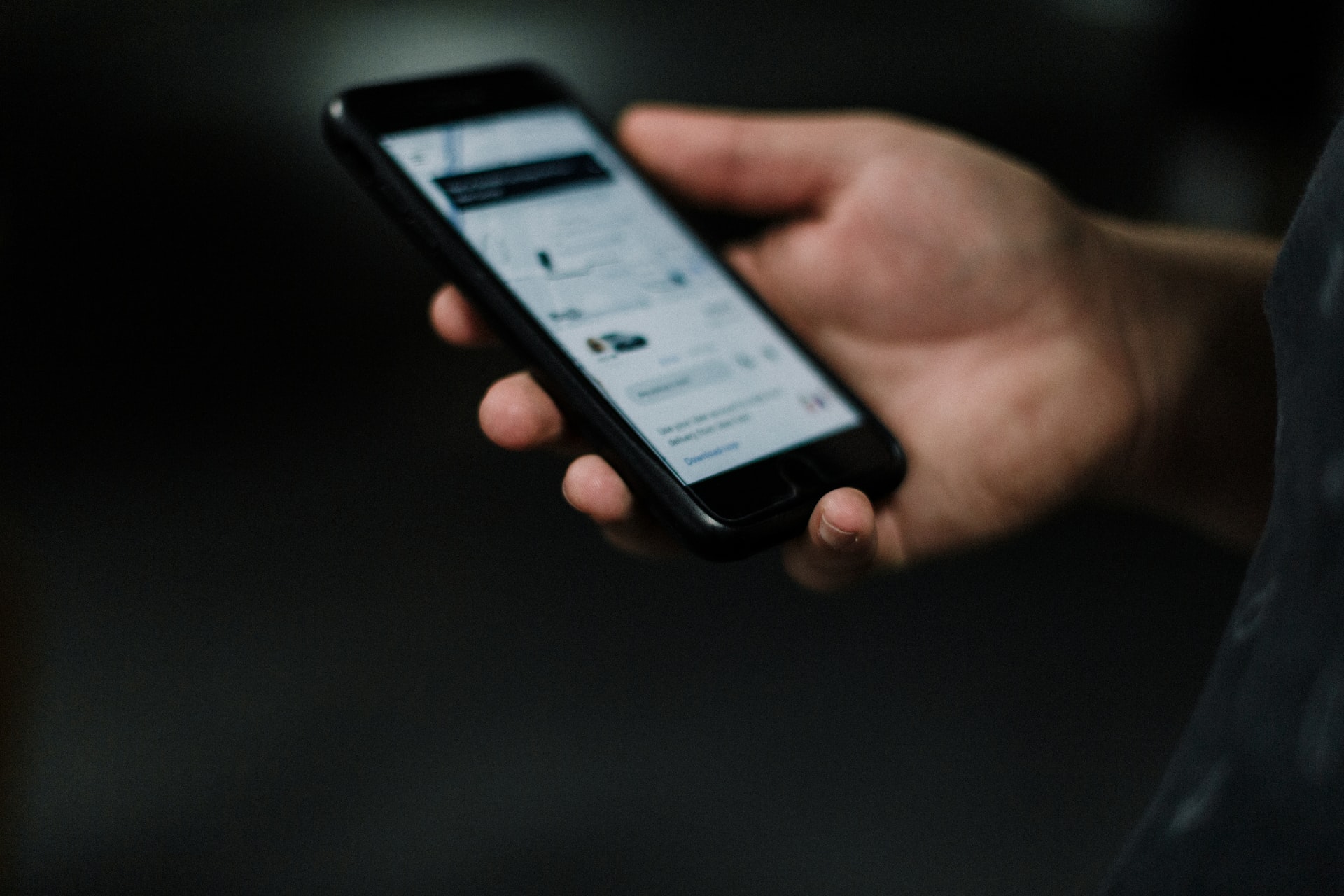 The wait is over: Uber loses at the Supreme Court

On Friday 19th February, the Supreme Court ruled that Uber drivers must be treated as workers rather than independent contractors following a five-year battle by former Uber drivers James Farrar and Yasseen Aslam. The ruling entitles Uber drivers to worker rights including minimum wage and holiday pay, protections they were unable to access while Uber classified them as self-employed. Therefore, from the moment an Uber ‘worker’ turns their App on until they turn it off they will be entitled to minimum wage and holiday entitlement! Plus there is the matter of the legal right to back payments…

The Uber case began when Aslam and Farrar successfully took on Uber in an employment tribunal in 2016, contending they were workers and, therefore, entitled to a minimum wage and paid leave. Friday’s Supreme Court unanimous ruling confirms that Uber’s drivers should qualify for the legal rights accorded to workers — a status in UK law that falls between that of the self-employed and employees, a result that could have wide-ranging effects on the larger gig economy.

James Farrar, said in a statement that the ruling will “fundamentally re-order the gig economy and bring an end to rife exploitation of workers by means of algorithmic and contract trickery”.

In a press summary the Supreme Court said: “Drivers are in a position of subordination and dependency in relation to Uber such that they have little or no ability to improve their economic position through professional or entrepreneurial skill. In practice the only way in which they can increase their earnings is by working longer hours while constantly meeting Uber’s measures of performance.”

Although the new decision will only directly apply to the 25 drivers who brought the claim against Uber, it will set an important precedent for how millions of gig economy workers are treated in the UK.

What does this mean for your business?

This is a stark reminder that what the legal documents/contracts say does not necessarily reflect the legal position of those who work in your business. As with so much of employment law, it is the reality of the situation. At ViewHR, we believe that businesses should be regularly reviewing the types of working relationships which exist in the business. Be that self-employed worker, contractors, zero-hour or minimum hour workers.

The BBC provides an interesting read and summary here.