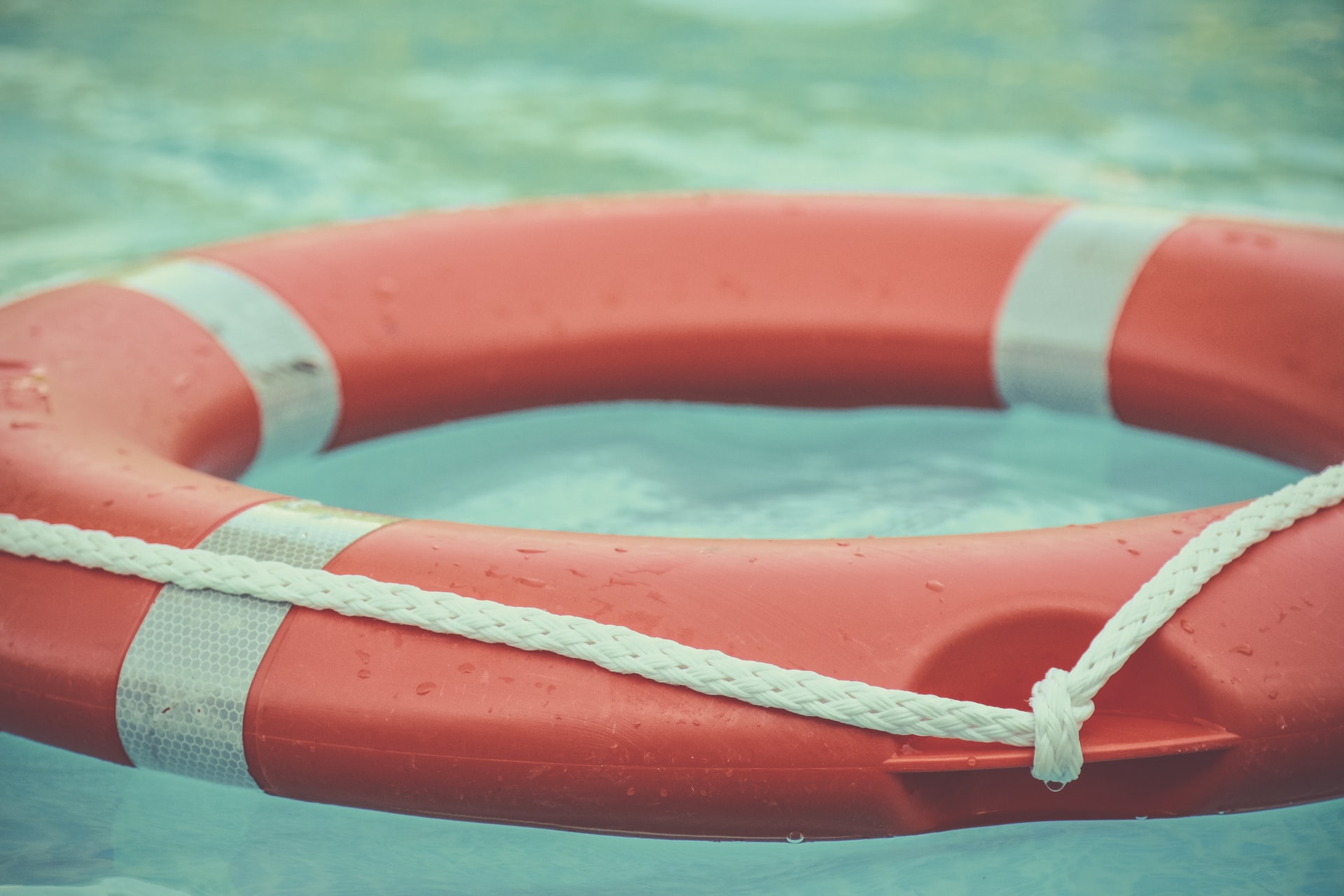 P&O Employee Dismissals – What are the Legal Issues?

There’s been a lot in the news about the recent decision by P&O to dismiss 800 employees, with immediate effect, via a three minute pre-recorded video message. The dismissals have raised several questions around the legalities of their actions, as well as their moral obligations to their workforce.

According to news reports, on Thursday 17th March, employees of P&O were informed of a companywide announcement taking place at 11am.  While attending this Zoom call, employees were informed that they were being dismissed and that Thursday was their final date of employment. Robert Courts, MP stated that there were reports of workers ‘being given zero notice and escorted off their ships with immediate effect‘. The decision to dismiss the employees without due process and with no notice has shocked employees, observers, and government officials.

Was their process illegal?

The answer to this will depend, in part, on the legal set up of P&O. According to the BBC, the company has stated that most of the impacted employees are employed by three Jersey based arms of P&O and as such, they may not be bound by UK employment law. There are also suggestions that P&O may be able to argue that specific maritime rules that apply to seafarers are relevant to their case. It’s important to note that while P&O may be able to successfully argue that the laws do not apply in their situation, this is unlikely to be true for most redundancy situations in the UK.

In any case, according to BBC News, Peter Hebblewaithe, the CEO of P&O, seems to have confirmed that P&O have not followed due process, as he stated, “There’s absolutely no doubt that we were required to consult with the unions – we chose not to do that”. The article goes on to state that P&O are offering employees enhanced compensation, in a package worth £36.5m, with no employee being paid less than £15,000. This is viewed by many as P&O trying to buy their way out of following employment law.

There is a risk that P&O will have to fight claims of unfair dismissal due to their failure to consult.  Any employee with more than two years’ service could take a claim of ordinary unfair dismissal to an employment tribunal. If P&O rehire the roles, a question will arise over whether TUPE regulations should have allowed employees to be transferred on the same terms and conditions.

If a business is considering making roles redundant in the UK, it has a duty to consult with staff and, where appropriate, trade unions or elected representatives.  During this process, the employer must explain the business case for redundancies and explore what alternative options there are.

In a situation where more than 20 members of staff at one establishment are at risk of redundancy, collective consultation must start at least 30 days before the first dismissal. In a situation where more than 100 employees could be affected, consultation should start at least 45 days before.  Failure to consult can result in compensation of up to 90 days full pay, per employee, being awarded by a tribunal.

Businesses also have a legal requirement to inform the government before starting collective consultation.  This is done via the submission of a HR1 Form. Failure to submit this form can result in prosecution and a fine for the company and and/or an officer of the company.

In cases where the workforce is being reduced, it is important for an employer to follow a fair process when decided who remains in the workforce.  This will be done through a range of measures which includes setting out fair selection criteria and selection pools to support the process.  In all redundancy situations, employees should be offered an opportunity to appeal a redundancy decision and to apply for alternative employment in the organisation.

The CIPD and ACAS have produced some very helpful factsheets which summarise an employer’s obligations when redundancy is being considered and these are shown below:

What’s the potential fallout for P&O?

The government has been clear in their condemnation of P&O’s handling of events and have warned of unlimited fines if they have been found to be breaking the law . There is a serious risk of reputational damage to P&O and this may impact their profits over the coming months and years, as customers may choose to sail with other companies.

The handling of these events will undoubtedly cause fear and anxiety amongst remaining P&O employees.  Their trust in the business they work for, their desire to continue working for P&O and their ability to positively interact with customers will all be affected by these events.

The headline news and various future implications for P&O so how important it is, when contemplating redundancies, to consider the wider picture and think about how your actions will be perceived by suppliers, customers and remaining employees.

Redundancies can be complex so taking external advice is recommended to ensure you meet your legal obligations. It’s also important to recognise that how you deal with redundancy consultations will also resonate on those not affected and the culture of your business. It’s both important to follow the legal rules together with recognising the human element. View HR would be happy to have an initial conversation with you to discuss how we can help when contemplating or going through a redundancy process.