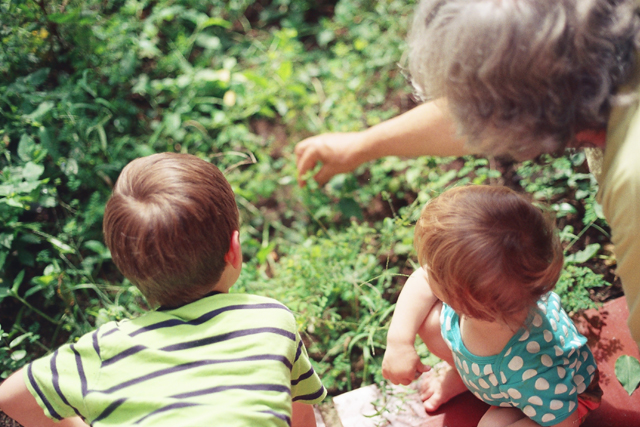 Parental leave for working grandparents by 2018

Chancellor George Osborne today announced the Government’s intention to extend shared parental leave to working Grandparents by 2018. Many working parents struggle with childcare costs in the first year of their child’s life. Research suggests that in any given year, around 2 million grandparents give up work to help their children with childcare.

According to The Guardian:

Parents will be able to share up to 50 weeks of leave and up to 37 weeks of parental leave pay, currently £139.58 a week or 90% of average weekly earnings, whichever is lower, with a nominated working grandparent.

Grandparents’ role in childcare is no mean investment. The Government’s official report estimates:

Grandparents may be contributing as much as £8bn each year to bridge the gap as work pressures increase.

Evidence shows more than half of mothers rely on grandparents for childcare when they first go back to work after maternity leave, and over 60 per cent of working grandparents with grandchildren aged under 16 provide some childcare.

This new legal right to shared parental leave should help working grandparents retain their jobs, whilst giving them the freedom to support their families with childcare. It’s intended to be of particular help to single mothers.

The government plans to consult on the details of the new scheme in 2016. In the meantime, you can read the government’s official statement for more information.