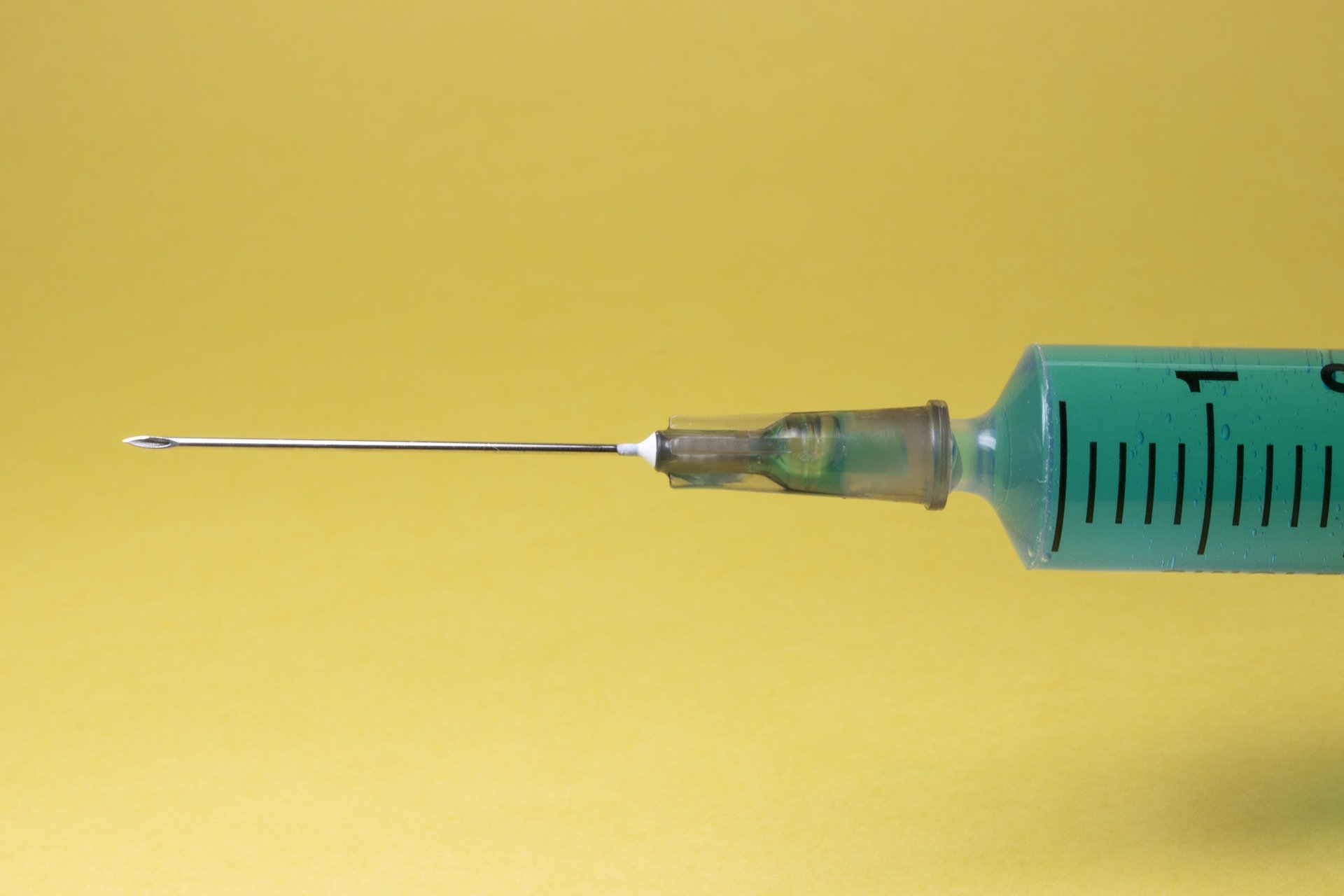 Earlier this month Pimlico Plumbers, a London plumbing company who employ around 400 people, announced that they were seeking legal advice (not from View HR!) regarding the possibility of re-drafting employment contracts to require employees to have a Covid-19 vaccine if available, which soon became known as a “no jab, no job” policy.

This is not the first time that the company has found itself in the media spotlight due to their employment practices; in August last year, Chief Executive Charlie Mullins criticised employees reluctant to return from furlough leave (although some employees may have very valid reasons, which we will cover in an upcoming blog), and prior to that they faced a long-running case regarding worker status, which was resolved by the Supreme Court in 2018.

Mr Mullins has stated that if the jab became available privately, he would be happy to pay for employees to receive it, and the Pimlico Plumbers website asks:

“What is the difference between a vaccination against a virus that can kill and a hard hat on a building site that may prevent death from a heavy object falling on a worker’s head?”

If an employee fails to follow a reasonable management instruction, such as following health and safety procedures, this may be considered to be insubordination and potential gross misconduct (depending on circumstances), and so is the Pimlico Plumbers approach one that more employers should consider?

The situation is not so simple.  Employers need to take into account that there are some groups for whom the vaccine may not be suitable.  These include:

By refusing to offer work to somebody who has not had a jab as the result of one of the above, employers may risk falling foul of the Equality Act 2010, by indirectly discriminating against somebody as a result of pregnancy or a disability.  There may also be situations where individuals who refuse the vaccine are protected under the Equality Act on the basis of their religion or philosophical belief, however, this is a complex area and Personnel Today note that:

“Anti-vaxxers subscribing to the myriad of conspiracy theories doing the rounds are unlikely to be protected because they have to show that their beliefs are worthy of respect in a democratic society.”

As such, as the vaccine becomes more widely available, it is appropriate for employers to:

However, a blanked “no jab, no job” policy may be problematic.

The team here at ViewHR are on hand to answer questions any employers may have about this issue, including any workplace conflicts that may arise between employees with strong and contrasting beliefs!