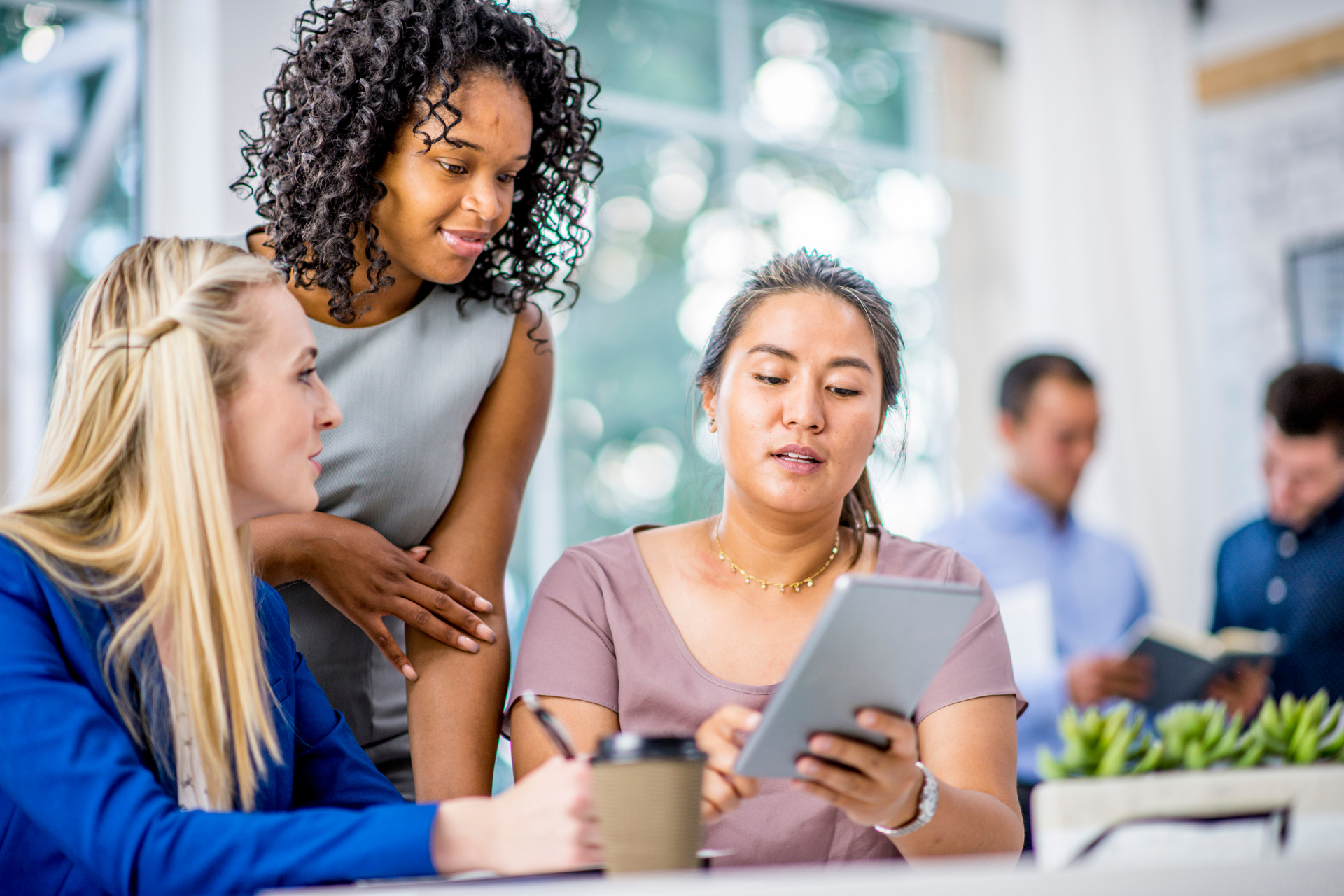 International Women’s Day is held on March 8 each year and is a worldwide event celebrating women’s achievements and calling for gender equality.

We caught up with Heidi Roper, Senior HR Consultant and Director of ViewHR to get her thoughts on gender equality:

I am always interested in history and I recently found out that International Womens Day was believed to have started in the US in the early 1900’s. A Ukrainian born suffragist named Clara Lemlich, demanded better pay, shorter working hours and improved working conditions for 15,000 garment workers who went on strike in New York. The following year, The Socialist Party of America announced the first National Women’s Day in honour of these workers. This stand for justice and what’s right seems more poignant and relevant today than ever due the awful events going on in Clara Lemlich’s home country and also the ongoing impacts of the global pandemic which appear to have disproportionately impacted women around the world.

Global data released by UN Women suggested that the pandemic could have put gender equality back by 25 years, as a result of women doing significantly more domestic chores and family care. Research by Counting Dead Women calculated at least 16 domestic abuse killings of women and children had taken place in the first three weeks of the lockdown in the UK alone.

Being a Human Resources professional the workplace aspects of equality and diversity always interests me with special focus paid to equal pay and the incredibly biased boardroom statistics that have been widely discussed recently. Research has claimed that women in the UK effectively work “for free” from November 14 until December 31st because of the gender pay gap.

Ongoing pandemic impacts have led to a significant rise in Employment Tribunal cases. In January 2022, research showed that the Employment Tribunal had seen a record number of claims relating to flexible working requests: an increase of 52%.  It is expected that this increase was largely as a result of the pandemic and increased care responsibilities at home and subsequently a higher proportion of complainants being female.

So whilst I believe that vast improvements in all types of equality and diversity have been made. When we take the lid off female equality alone it is obvious that there is still work to be done.

If you have any questions about equal pay and gender equality, please get in touch with a member of the ViewHR team today.