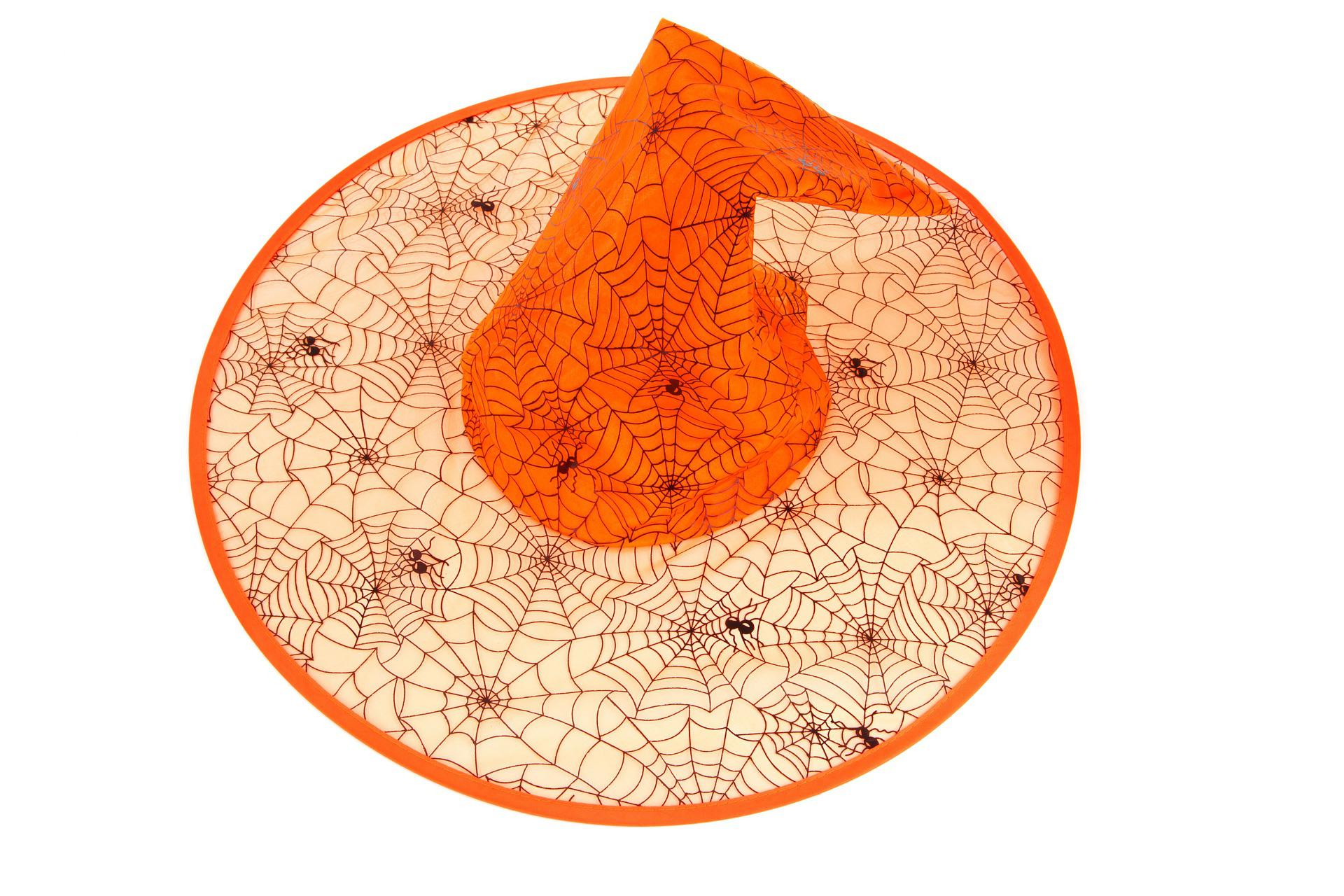 Regular readers of our blogs here at ViewHR know that we like to bring you the latest interesting Employment Tribunal (ET) and Employment Appeal Tribunal (EAT) outcomes that may provide relevant guidance to employers.  In this latest edition, we explore recent cases all with discrimination as their central theme.  Read on for more details…

There is no cap on the amount of money an employment tribunal can award in cases of discrimination, and the case of Macken v BNP Paribas highlights that this can prove very costly for employers who get it wrong.

Stacey Macken brought claims against the bank (her employer) as she was paid £40,000 per annum less than a male counterpart with the same job title.  Macken was the recipient of other sexist behaviour, including drunk male colleagues leaving a witch’s hat on her desk and another male colleague rebutting her questions with “Not now, Stacey”.  The tribunal panel found that Macken’s managers behaved “spitefully and vindictively” because she raised concerns about her pay, and that they did so with a discriminatory motive.

Macken was awarded compensation of £2.1m, and the judge also ordered BNP Paribas to carry out an equal pay audit to be submitted to the employment tribunal by 30 June 2022.

Dr Annette Plaut worked as an academic in the physics department at Exeter University for over 29 years, prior to her dismissal.  The University argued that the reason for her dismissal related to her treatment of PhD students, which centred around her having a loud voice.

Dr Plaut as told media sources that she has a “naturally loud voice” that came from her middle European Jewish background. In her case, she claimed that it was the combination of her being “female and loud” and being subjected to institutional unconscious bias in a male-dominated environment that led to her dismissal.

The employment tribunal awarded Dr Plaut over £100,000 for unfair dismissal.  The University are appealing the outcome.

These cases all demonstrate that employers who act in a discriminatory manner or allow their employees to can face substantial costs and negative publicity following an employment tribunal.  However, there are some protections in place for employers against vexatious claimants.

The ViewHR team supports employers with a wide range of HR matters.  If you are an employer and would like to learn more about the support we can offer to reduce the chances of finding yourself in an employment tribunal or to assist you when faced with a claim, please contact us today for an initial discussion.