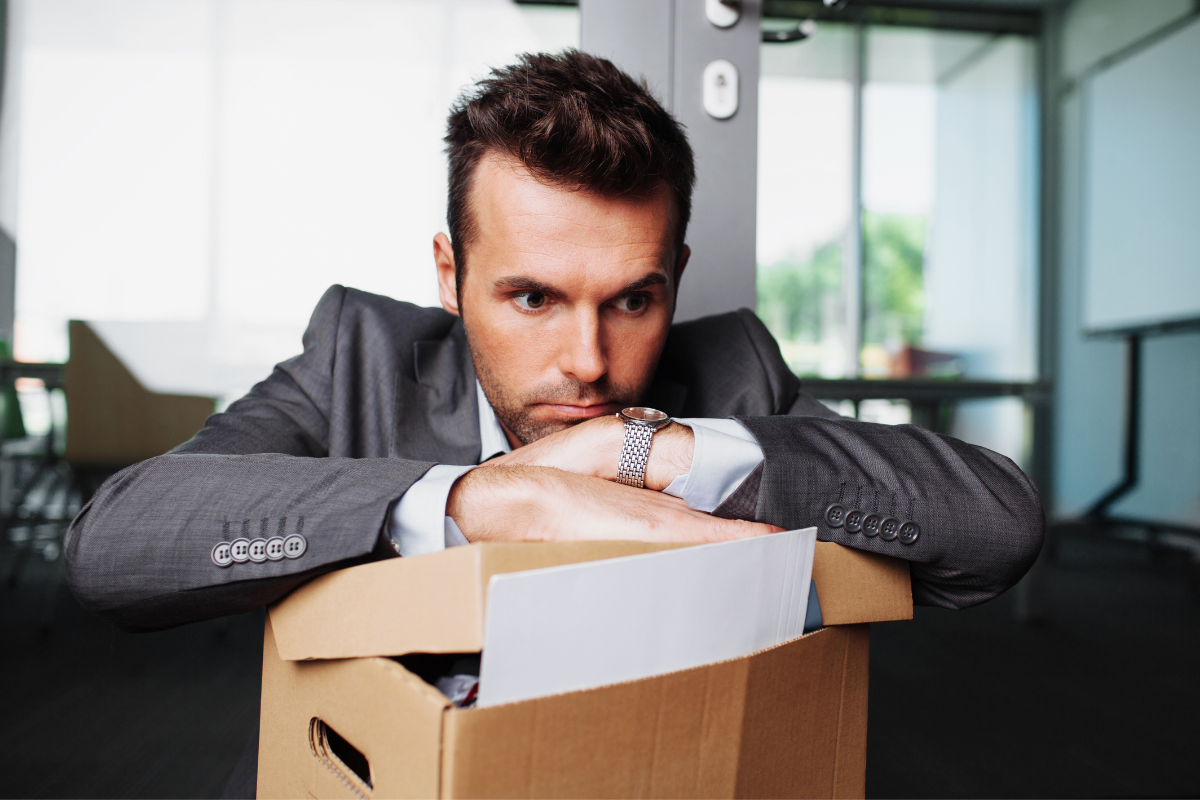 In January this year, the Trades Union Congress (TUC) published findings from a poll which showed that nearly one in 10 (9%) workers had been told to reapply for their jobs on worse terms and conditions or face being fired since March 2020.

In April this year, fire and rehire tactics were at the heart of a dispute between British Gas and its employees, prompting strike action

An agreement between the 7,000 British Gas engineers and their employer was eventually reached through negotiations with GMB Union in July.

As public attention grew around the topic, Acas launched a fact-finding exercise into fire and rehire which made several observations on when fire and rehire is used and what should be done to limit its use.

“Our new advice is clear that fire and rehire is an extreme step that can seriously damage working relations and has significant legal risks for organisations.

“Employers should thoroughly explore all other options first and make every effort to reach agreement with staff on any contract changes.

“Organisations that consult with their workforce in a genuine and meaningful way about proposed changes can help prevent conflict at work and stay within the law.”