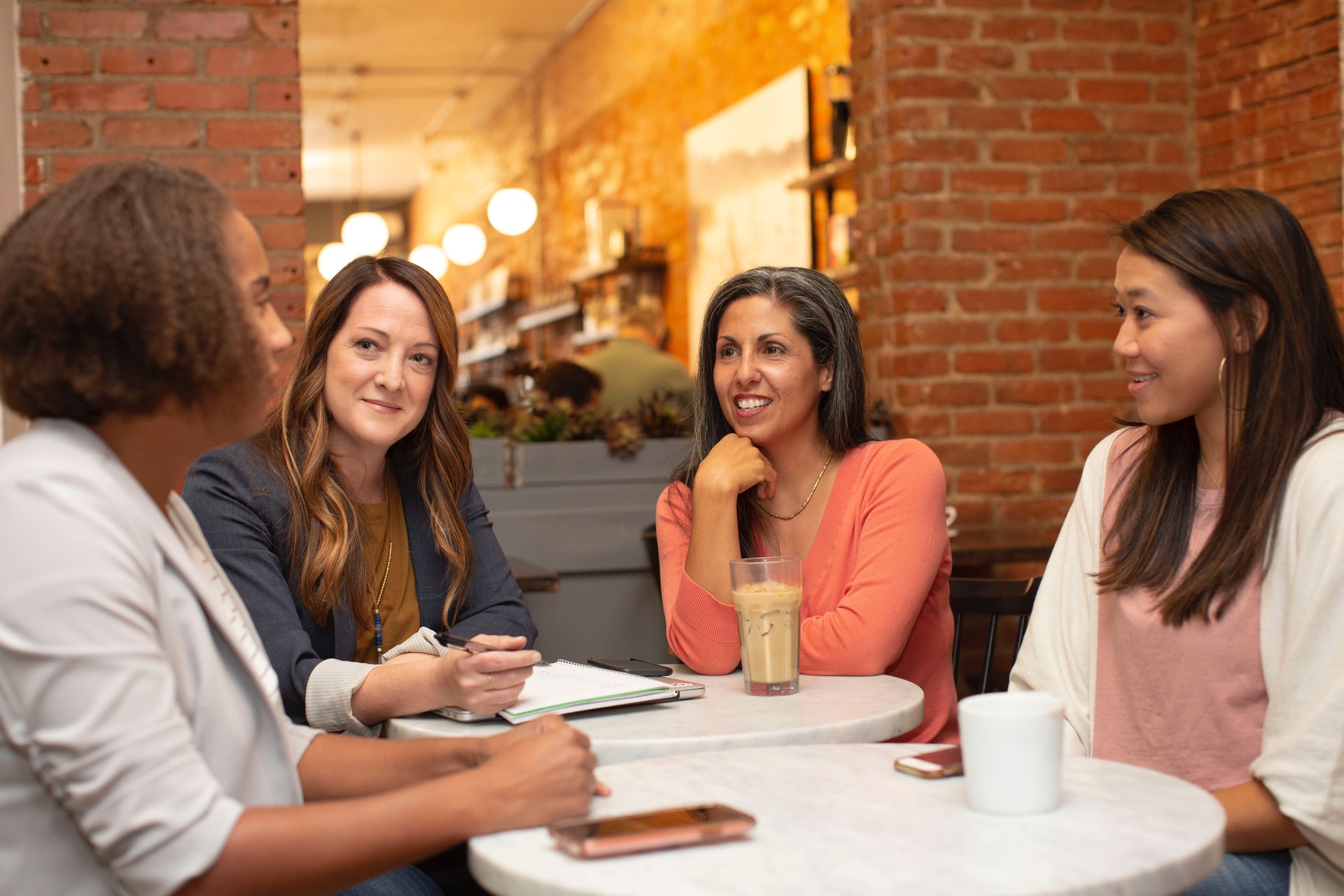 The report ‘Estimating the Costs of Workplace Conflict’ published by Acas (Advisory, Conciliation and Arbitration Service), discovered that the majority of the costs to companies following workplace conflict arose from resignations, absences and presenteeism. This accumulated to a cost of around £14.7bn annually.

Handling formal and informal complaints associated with workplace conflict, legal processes, sickness absence and resignations can cost more than £1,000 per employee per year, Acas said. It further added that this rises to just under £3,000 per year per person involved in the conflict.

In 2018-19, 9.7 million employees experienced some form of conflict at work, according to Acas’s report, ‘Estimating the Costs of Workplace Conflict’.

The biggest annual costs to employers identified in the report include:

“A failure by employers to deal with conflict early can be costly to businesses and our study estimates that these costs add up to nearly £30bn a year.

Poor conflict management can also cause staff stress, anxiety or depression and impact workplace productivity. There’s a clear benefit to everyone in handling problems as early as possible.

While our main findings relate to just before the pandemic took hold, our report reveals potential for increased conflict as organisations try to adapt to new changes after COVID-19.”

As part of its report, Acas analysed data from the CIPD’s 2019 workplace conflict survey, which found that while more than a third (35 per cent) of respondents had experienced either an isolated dispute or incident of conflict or an ongoing difficult relationship over the time period, just 5 per cent had taken part in some form of workplace mediation.

Of those who did go through mediation, nearly three-quarters (74 per cent) said their conflict was fully or largely resolved.

Mediation is an effective way of resolving disputes without the need for the court’s intervention. A neutral third party – the mediator – will facilitate the mediation and will help all parties come to a suitable and satisfactory agreement. ViewHR’s Heidi Roper is now a Civil Mediation Society accredited mediator after successfully passing her training with the ADR Group. Heidi is proud to add the accreditation to her skill set following years of experience mediating workplace disputes and is looking forward to supporting more businesses with their mediation requirements.

Mediation can be used at any stage in a disagreement, but it’s best to start it as soon as possible. If your business needs support to mend workplace relationships, reduce stress and retain valuable employees, then get in touch today to find out more.